Editor’s Note: TRIGGER WARNING — the images in this post may be disturbing. 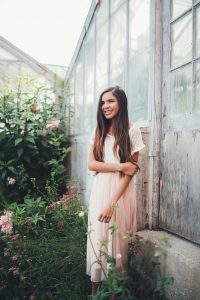