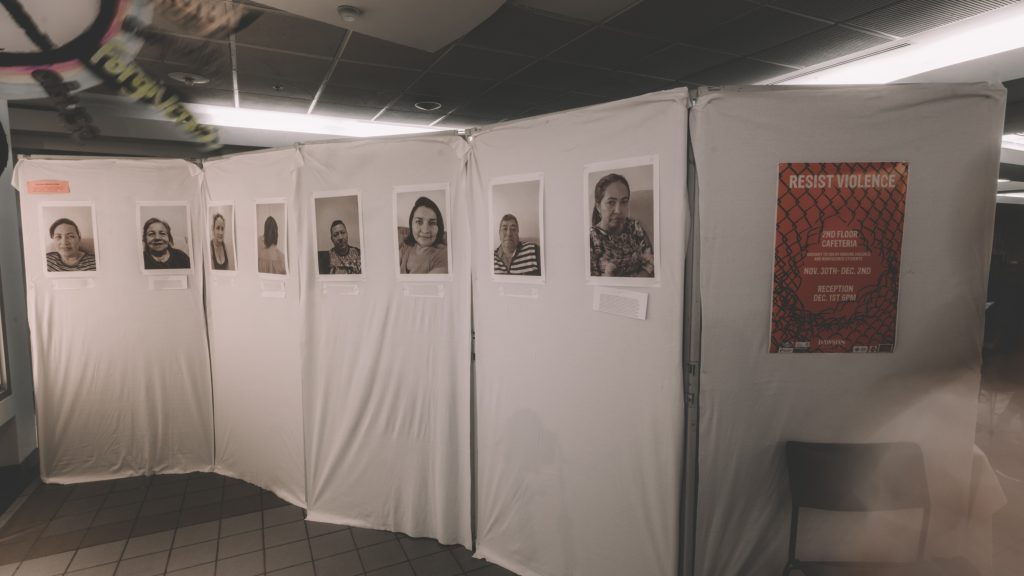 “I Only Know” is a photo series by Maria J. De Las Salas that reflects the magnitudes of violence through the stories of several individuals – mostly refugees – from different socioeconomic backgrounds. We caution that some of the content is very difficult to read. 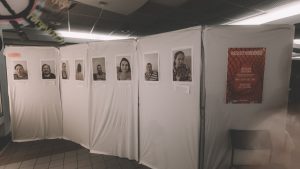 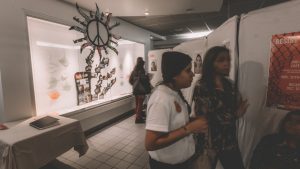 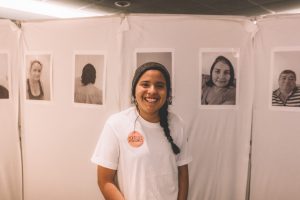 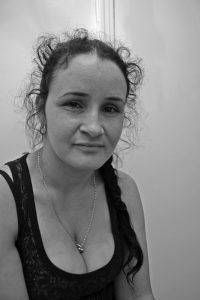 “I was born in Cienfuegos, Cuba. My family has always been very troubled. I met my ex-husband at the age of 15, and had my first daughter when I was 16. When I got pregnant I moved with my husband and we both tried to build a stable family. I remember him coming home drunk with his friends, I remember him not stopping his friends from sexually assaulting me. I remember that time, when I was six months pregnant, and he hit me with a baseball bat because he didn’t like the food I prepared for him, or that time we were on the street and he dragged me to the floor, hit me and left me unconscious on the street. I could not go or else he would have killed me. Later I got away from him and moved to Canada, where things are not easy for me but at least my daughters have a better education and live in a safer environment”. 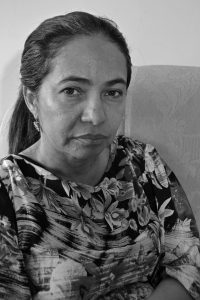 “I was born and raised in Cienaga, Magdalena, a little town located in the north coast of Colombia. At the age of 22 I married my husband, and together we formed a beautiful family and built our own family business. Ten years later an unexpected event changed our lives forever. One morning, a group of people that belonged to a famous armed group in Colombia, called the “Paramilitares” broke into our house and proceeded to torture my husband causing his death. After his death we had to leave our town along with our extended family to run away from the several death threats we received daily. I received calls from people that I didn’t know telling me they were going to take away my kids. We lived in fear. For a while, I could say things got better, until that time in 2009 where the Colombian Law of Peace and Justice released the perpetrator who killed my husband, with the only condition that he accepted the crime that he committed. Turns out, he not only killed my husband, but 5 thousand more victims. I was forced to leave my country seeking for security and peace after he came out of prison. As much as I loved my country, I couldn’t live there, knowing that I was in danger again”. 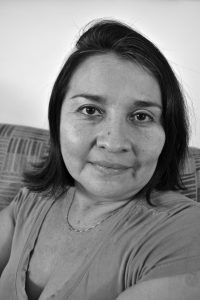 “My name is Lila Godoy, I was born in Milan, Caquetá in Colombia. My problems started when my eldest brother was forced by the guerrillas to quit his position as town councilor. Since everyone who worked for the government was considered a threat to them, my brother’s life was in danger. One night, after the ex-president Alvaro Uribe won the election in August, 2002 the guerrillas decided to invade my town. They took my brother out of his house and forced him to drive a car filled with explosives, aiming to explode the town´s police station. My brother somehow managed to jump off the car and by some kind of miracle he survived. Not long after that, my younger brother along with his son were kidnapped by this armed group, after a month without seeing them, they killed them and left their bodies on the side of the road. After this, we decided to leave our town, and come to Canada where we have found a little piece of mind.” 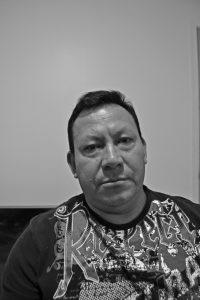 “I was born in Tulua, Valle in Colombia. My town has always been affected by violence from the guerrillas. My family and I used to live in a farm. My brother was a police secretary and he was killed by the guerrillas because of it. Four months later my sister was killed as well. In 2006, my younger brother who was living with me at the time, was taken out of my house by an armed group while my mother was watching. To this day, we still do not know where he is, or if he is alive. After that, we came to Canada seeking a refugee status. I love my country, but Canada has offered me the peace and tranquility that I did not have in Colombia.” (This person has asked to remain anonymous). 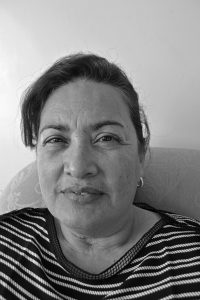 “I’m Beatriz Balaguera, I was born and raised in Santa Marta, Colombia. My story goes back to the 1980’s when the “FARC” (Colombian Revolutionary Armed Forces) specifically the “Black Eagles” started following me and my family. Since me and my family owned a few businesses in the city, such as hostels they begun to extort us and take away our money. With time, things got tough and they kept on threatening us. One day two individuals came looking for me at my house, they wanted to kill me. After that I ran away to a city called Barranquilla where they found me again and I had to run away again. During this time, my uncle and cousin were killed. After that, I went to the States, but living as an immigrant there is complicated. Desperate, I decided to run in the border between Canada and the U.S, and as soon as I stepped into Canadian ground I asked for refuge. I’ve been living here for 6 years, and I love this place”. 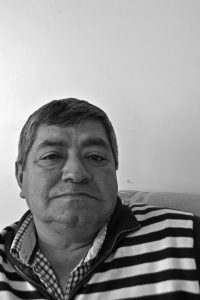 “My name is Argemiro Muñoz, I was born in “La Cumbre, Valle in Colombia. I grew up in a humble family on the countryside. In 2003, I started receiving threats from the “Paramilitares” who wanted to kill me. At first I didn’t want to leave my town, but after seeing people close to me being killed I had to go. In 2004 I ran away to Canada, where I entered the country as a refugee, now I’ve been living in Saint-Hyacinthe fro the past 11 years. I don’t have any desire to go back to Colombia, but I will love to see my daughter again who I haven’t seen since since I came here.” 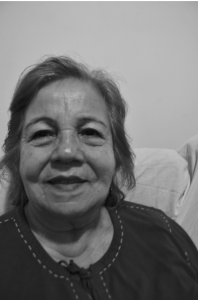 “My name is Irma Garrido, I’m Colombian. I’m 71 years old. I’ve lived in Canada for 8 years now. At the age of 28 I quit school and got married. Everything was perfect at the beginning, my husband was really caring, we started a family and everything was going well, besides the times where he would come home drunk and verbally abused me, blaming for every single flaw he saw inside the house. As time went by, we moved to the USA, seeking for a better future for our kids. When we settle down in Miami, the physical abuse started. He again would come home; he would hit me whenever he wanted to. One day he put a gun in my head and told me he will kill me. That’s when I decided to reach to the police but it was not worth it because the persecution continued. I moved houses, quit my job because he knew where I lived, and where I worked. After months of hiding from him, I decided to run away to Canada with my kids where I’ve been living for years. After I came here, my ex-husband went back to Colombia where he died a couple of years ago”. 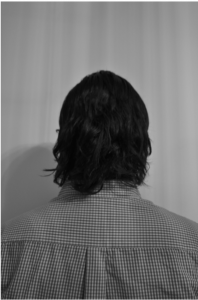 “My name is Alberto Diaz, I am Colombian and this is my story. Sadly, I have always been affected by violence since a very young age. My uncle and grandfather were both threatened because they owned coffee farms. After my uncle’s assassination my family and I moved to another city called Santa Marta, where the threats continued. When I graduated high school, I went to a public university in Medellin, Colombia. I became a member of the Colombian peace treaty committee there to help and support this cause. Since most of the revolutionary groups are against the treaty, my life and the life of the members of the committee were in danger. I started receiving anonymous death threats, until one day someone tried to physically hurt me. After that, I decided to leave my country and asked for a refugee status in Canada. I have been in Montreal for a month now and I am still trying to get used to the city”.